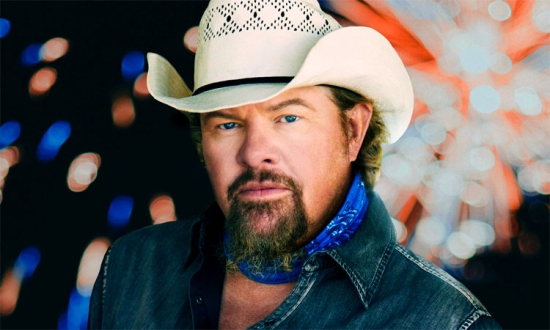 After graduating high school, Toby worked jobs in the oil field and as a football player until he made the decision to move to Nashville and try his hand at music. He tried for a while to make it, but he just couldn’t get any traction so he packed up and went home. But thanks to a demo that he handed out to people while in Nashville, an executive from Mercury Records eventually heard it and signed Toby to his label. And now, almost 30 years, Toby has gone on to be a modern day honky-tonk singer with a bit of an outlaw image. That obviously worked for him, because he wrote 99% of his songs and (whether it was a silly song or a ballad) those songs were able to hit the top of the charts for about two decades. He was never a big award winner, as his outlaw-type image kept him on the edges of the Nashville industry, but he still managed to put together the resume of a soon-to-be legend.

Should Toby Keith be in the Hall of Fame?

Buy your Tickets to see San Antonio Stock Show and Rodeo followed by Toby Keith at AT&T Center in San Antonio, TX HERE for as little as $47! 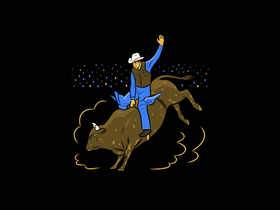 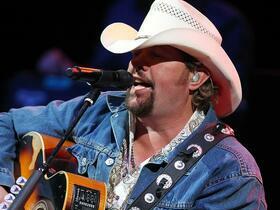 Buy your Tickets to see Lakefront Music Fest (Weekend Pass) at Lakefront Park in Prior Lake, MN HERE for as little as $! 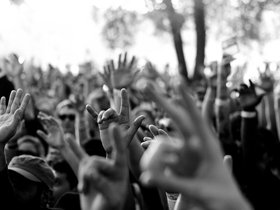 Buy your Tickets to see Lakefront Music Fest with Toby Keith, Randy Houser at Lakefront Park in Prior Lake, MN HERE for as little as $105! 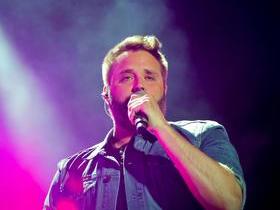 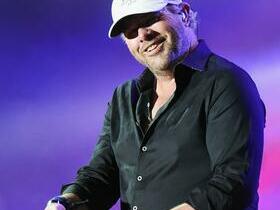