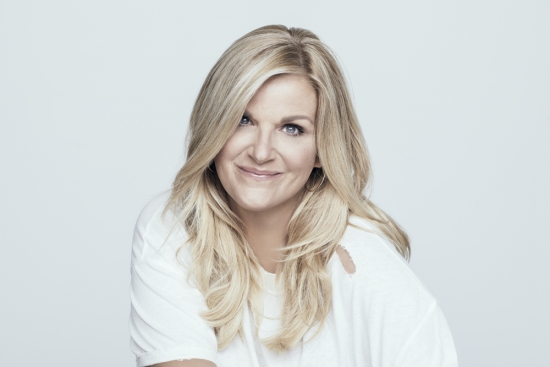 Being born in Georgia to a schoolteacher and a banker doesn’t help you get a foot in the door to the music business, but Trisha knew from a young age that she wanted to pursue music. After spending a childhood singing everywhere she could, she eventually moved to Nashville and earned an internship at a record label. At the label, Trisha began as a background singer on the demos of new artists, and one of those artists ended up being Garth Brooks (2012 Hall Of Fame inductee). He told her he would help her if he ever made it big. When her debut single came along in 1991, he offered her a spot as his opening act. (In 2005, he also became her husband). From there, she was able to begin her highly respected career, which included winning 3 Grammy awards, 3 Academy of Country Music Awards, and 3 Country Music Association awards. She also continued to get critical acclaim throughout her years of popularity, for both her incredible vocal power as well as the quality of her song choices. Her debut album also became the first debut by a female country singer to sell over one million copies. Although her radio career faded out after about 10 years, she has continued to put out acclaimed albums, has a cooking television show (for which she won an Emmy award), and has put out a few New York Times best-selling cookbooks. Could a slot in the Hall Of Fame be in her future too?

Should Trisha Yearwood be in the Hall of Fame?