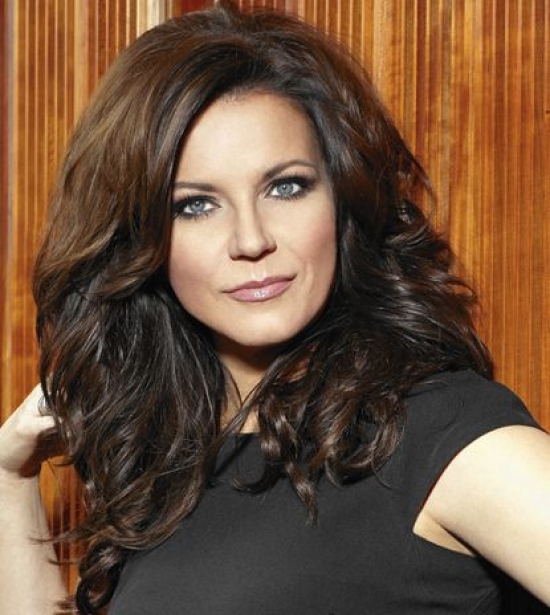 One of the biggest female country voices of the 1990’s, Martina used her star power to sing songs dealing with female empowerment and other topics including abuse, disabilities and cancer. The journey to her career started out in 1988 when she married her husband John, who was a sound engineer. The two of them moved to Nashville hoping to get Martina the dream she was chasing. John ended up joining Garth Brooks’ sound crew (the biggest country artist at that time), so Martina sold merchandise during the shows. Garth was impressed by her, so he offered her a spot as an opening act if she could get a recording contract. John helped make her a demo, and she signed with RCA. From there, she put together a music resume that any up-and-coming artist would dream of: songs that are considered classics in the genre, 14 Grammy award nominations and (eventually) a spot in the Country Music Hall Of Fame.

Should Martina McBride be in the Hall of Fame?

Buy your Tickets to see Martina McBride at Little River Casino in Manistee, MI HERE for as little as $159! 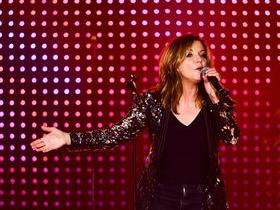 Buy your Tickets to see Martina McBride at Iroquois Amphitheater in Louisville, KY HERE for as little as $82! 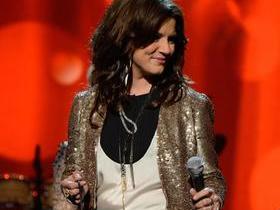 Buy your Tickets to see Martina McBride at Horseshoe Casino's Bluesville in Robinsonville, MS HERE for as little as $88! 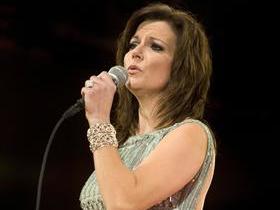 MARTINA MCBRIDE AT THE LAWN OF THE ART MUSEUMS OF COLONIAL WILLIAMSBURG IN WILLIAMSBURG, VA

Buy your Tickets to see Martina McBride at The Lawn of the Art Museums of Colonial Williamsburg in Williamsburg, VA HERE for as little as $!