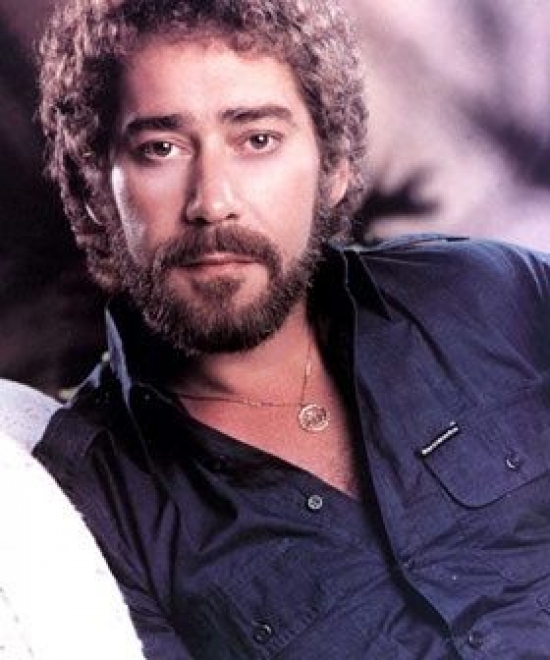 Coming onto the country scene in 1980, Earl became popular for his “thinking man’s country” style of country music that he recorded throughout his career; his songs involved characters, well written stories and heartbreak. He started out in the business as a songwriter, getting some hits for country artists Mel Street and Conway Twitty. Spending those years just writing songs allowed him to hone his skills for when he got his own recording contract. His well written tunes were hits and helped get him what is a celebrated career. He had at least one number one song every year from 1981-1989, and (thanks to a duet with Anita Pointer) was the only country artist to sing on the show “Soul Train”. In fact, he had the third most number one songs of any singer in the 1980’s. Unfortunately, his radio career basically came to a grinding halt when the “Class of ‘89” came in, signalling a new generation of country singers coming in. Today, his catalogue of songs isn’t as respected as it should be, but he left a legacy of brilliant storytelling that is still a height the songwriters of the present day try to live up to.

Should Earl Thomas Conley be in the Hall of Fame?