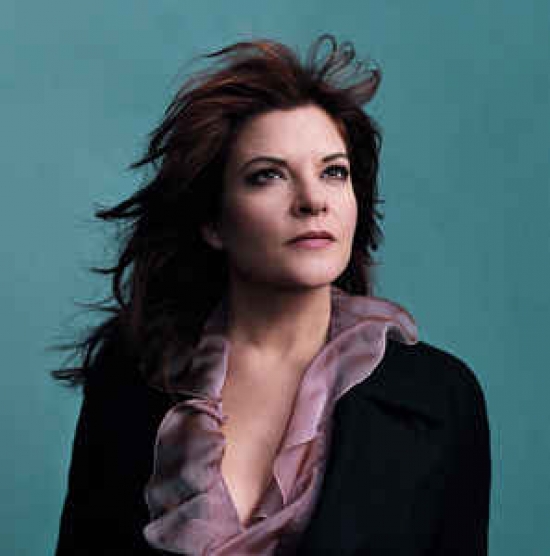 I’m sure growing up as one of the children of an astronomical musical force like Johnny Cash could bring about a fair share of difficulties, but having the most popular singers coming in and out of your house as a teenager also helps to get you a foot in the door. Connecting up with some of those singers and a lot of hard work lead to her record contract. In the early 1980’s, her signature song “Seven Year Ache” helped put her on the map for critics and audiences. This started a string of hits and acclaim for her throughout the 80’s. Once her radio career ended, she took the acclaim and audience she had built up and created another successful chapter of her career in the independent/Americana field. Without radio support, she certainly doesn’t come anywhere close to the sales she had before. But with the fans that still stick by her, and the consistently great critical reviews (including 16 Grammy award nominations), she can smoothly ride this wave for as long as she wants to.

Should Rosanne Cash be in the Hall of Fame?

Buy your Tickets to see Rosanne Cash at Lyric Theatre in Stuart, FL HERE for as little as $! 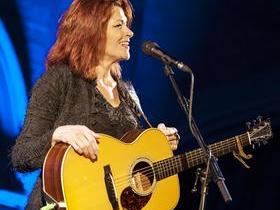 Buy your Tickets to see Rosanne Cash at Capitol Theatre in Clearwater, FL HERE for as little as $! 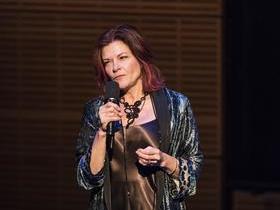 Buy your Tickets to see Rosanne Cash at Sheldon Concert Hall in Saint Louis, MO HERE for as little as $197!

Buy your Tickets to see Rosanne Cash at Lied Center (Kansas) in Lawrence, KS HERE for as little as $80!