7. Larry Gatlin and the Gatlin Brothers 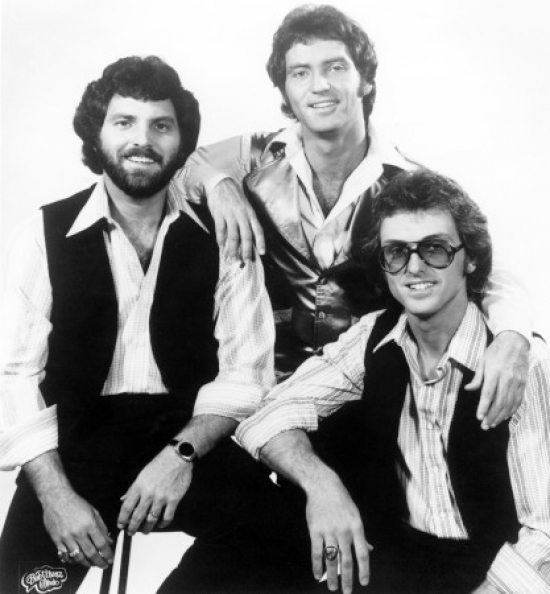 Now we have one of the artists that should technically be in the “Veteran” category, but the Country Music Association (who runs the voting to decide who is getting into the Hall Of Fame) likes to bend the rules here and there sometimes. Larry (as a solo act) was beginning to get country hits in 1974 with a song called “Delta Dirt”, which also became his only entry on the Billboard pop chart. Then over the next few years he collected up some hits and even won a Grammy award before deciding to get his brothers in on the act. Starting in 1979, they became Larry Gatlin and The Gatlin Brothers. They kicked off this new group with one of their biggest hits “All The Gold In California”. From there, the brothers used their popularity and their gospel-like harmonies to get more hit songs for another decade or so. With that combination of awards, hits, and career length, that adds up to a musical act who would sometime be a respected addition to the Hall of Fame.

Should Larry Gatlin and the Gatlin Brothers be in the Hall of Fame?