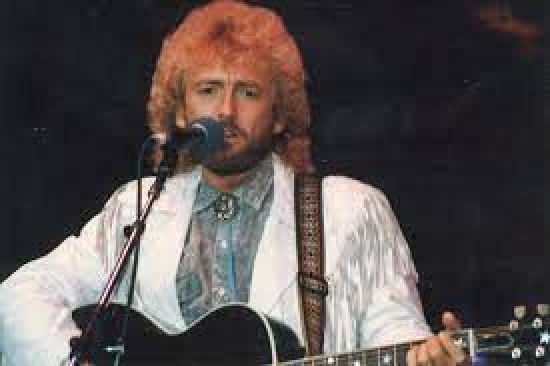 Now in the category of short-lived but important careers, we have the case of Keith Whitley. When he was a teenager, he was a contestant in a music contest. There he befriended another teenage contestant by the name of Ricky Skaggs (who would become a country music legend and get inducted into the Hall in 2018). They became best friends and began performing shows together all the time. At one show, 1940’s bluegrass superstar Ralph Stanley entered the club they were playing and hired them for his band. After playing in that band for a few years (and eventually becoming their lead singer), Keith decided it was time for a solo career. Almost from the beginning, he got hits at radio and after a few years he gained a CMA award and a Grammy nomination. Unfortunately, it all came to a crashing halt when Keith addictions got the better of him, passing away from alcohol intoxication at the age of 34. But since that point, his legacy has grown immensely and his collection of music has inspired multiple generations of country artists. If he was going to get into the Hall Of Fame, his best opportunity would be now or in the next couple of years.

Should Keith Whitley be in the Hall of Fame?