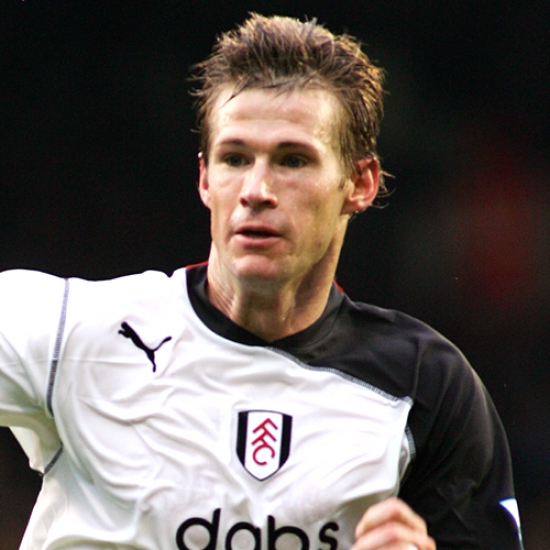 The criteria for getting into the National Soccer Hall of Fame means that it will stay an incredibly exclusive club, reserved for only the most distinguished pros from the United States. If you haven't represented the US more than 20 times or played at least five seasons in a United States first division professional league, and then been a postseason league all-star at least once, then don’t bother waiting for a letter in the post. It ain’t coming.

But perhaps there is an exception to be made. And that exception is the player to capture the hearts and minds of a baseball-mad (or mad for any sport other than soccer) state. As it happens, and luckily for the NSHOF Board of Directors, Brian McBride would go on to have one of the most accomplished careers any player from the USA has had, so there wasn’t any need for a special category - we're just spitballing with that exception, just in case. Indeed, Brian McBride was the first-ever pick in the MLS draft in 1996 and it would be 18 years later that he would be inducted into the National Soccer Hall of Fame.

The Columbus Crew had 160 other players to choose from but they made McBride the first pick of the 1996 draft and, in the process, set the striker on his way to becoming one of the all-time greats in the MLS. Following the draft, McBride spent eight years in Ohio and made a name for himself in a state that is obsessed with baseball, which it must be said, is no small feat.

For anyone unfamiliar with the state's connection to baseball, there are two teams that compete in the MLB from Ohio and, before McBride arrived in the Buckeye State, there was very little space in the hearts of Ohioans for any other sporting interests. The Cincinnati Reds had, after all, won the World Series three times in twenty years before McBride's draft pick in 1996 and the Cleveland Indians were runners up in 1995 and 1997. These days it's the Indians who are the Ohio favorites to win another World Series as their MLB odds on bet365 see them at +900 to win the state’s first World Series since 1990. But the point stands: even if it's been a while since any team in Ohio took home a World Series, back in the mid-90s, they were the teams to beat and their news took up all the sports pages.

Needless to say, McBride didn’t have a captive audience on his hands when he arrived but, over the eight years, his 72 goals in 177 appearances slowly brought Ohioans to the soccer table.

The center-forward was so prolific in the MLS for the Columbus Crew that he earned himself a transfer to the English Premier League, the world’s most competitive soccer league. After a short spell at Everton, McBride joined Fulham and the cult status he enjoyed in Ohio soon spread to southwest London, with the forward becoming a legend at Craven Cottage.

The American would eventually leave Europe and head back to the states in 2008 after he joined the Chicago Fire but it was his influence in Ohio that makes him the fabled player that he is today.