Is Roman Reigns Worthy of a Spot in the WWEs Hall of Fame? 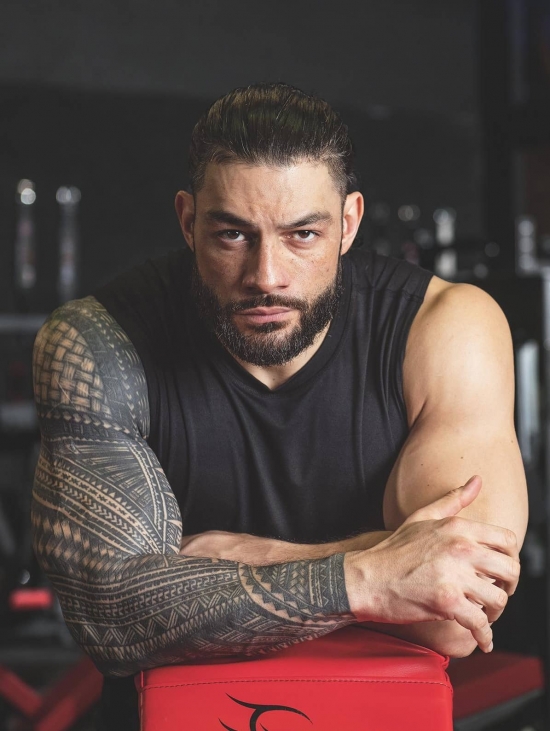 In August 2010, Roman Leakee made his professional debut with World Wrestling Entertainment. Two years later, and following the rebrand of the Florida Championship Wrestling to NXT, the competitor’s ring name changed to Roman Reigns. Since then, the organization has had a superstar on their hands. Although there are debates regarding WWEs marketing of Reigns, few can argue that he hasn’t been one of the promotion's go-to athletes for the best part of the past decade. So, let’s take a look at whether the 35-year-old will end up in the company’s Hall of Fame.

Competing Against the Best Since 2010

Throughout the bulk of his professional wrestling career with the WWE, Reigns has proved to be a divisive character. That said, irrespective of whether you love him or hate him, his in-ring success speaks for itself. To date, the Florida-born competitor has held the WWE Championship on three separate occasions. Additionally, he has also clinched the Intercontinental Championship, United States Championship, and Universal Championship.

Given the longevity that Reigns enjoyed throughout the 2010s, it’s surprising to learn that he only lost one of his many singles titles on five separate occasions, as per www.sportskeeda.com. Perhaps the WWE Universe’s perception of the 35-year-old is why this record is often overlooked. Due to this, the organization has to take responsibility for failing to market the Big Dog effectively. However, his recent link-up with Paul Heyman appears to have been a masterstroke. Since returning to the WWE at SummerSlam, Reigns has lived up to his motto of “wreck everything and leave”. As such, he’s received credit from Hall of Famers. JBL, for example, labeled the Florida-born competitor as the “most compelling character” of the last 20 years, according to https://wrestletalk.com.

Fundamentally, it’s a testament to Reigns’ mental strength that he overcame personal and professional adversity on his path to success. Although it’s difficult to pinpoint the exact period where the 35-year-old's in-ring fortunes changed, his improved ability to cut promotions certainly helped. For someone who has headlined four straight WrestleMania pay-per-view events, his microphone work can’t be too shoddy. Following The Undertaker’s initial retirement in 2017, Reigns declared that the ring was now his yard, inferring that he was stepping up to fill The Deadman’s shoes, as per https://bleacherreport.com. Interestingly, his improved promotional skills have seen Mick Foley compare his progression to the likes of Kurt Angle and The Rock.

Regarding the 35-year-old's marketability, his heightened microphone skills have undoubtedly enhanced his reputation. Thanks to this, he now plays a pivotal role in spearheading the rise of digital wrestling-themed developments across the globe. This is evident by his position as a cover star, along with Becky Lynch, on the WWE 2K20 video game.

Not only that, but he’s also a leading figure in expanding WWE’s appeal among American audiences through diverse entertainment streams. Recently, Bluberi has partnered with the WWE in an effort to create wrestling-themed video slots that will feature a number of stars, including Reigns. Interestingly, this style of sporting expansion has occurred in the past with the Ultimate Fighting Championship. At Unibet, which is one of the bonus-offering platforms listed at https://www.bonusfinder.com/free-spins-no-deposit, prospective players can immerse themselves in It’s Time. The six-reel, Relax Gaming creation focuses on the UFC’s Bruce Buffer and incorporates an array of features, such as the Fighter and Buffer bonuses.

Love him or hate him, Reigns has been at the forefront of WWEs storylines for over a decade. While he’ll never be the company’s most-loved wrestler, he’s past the point where he needs to obtain that status. For as long as the 35-year-old is spearheading the organization’s modern-day plots, it’s troublesome to deny that he’s a future Hall of Famer.