The Most Popular Sports to bet on in the United States 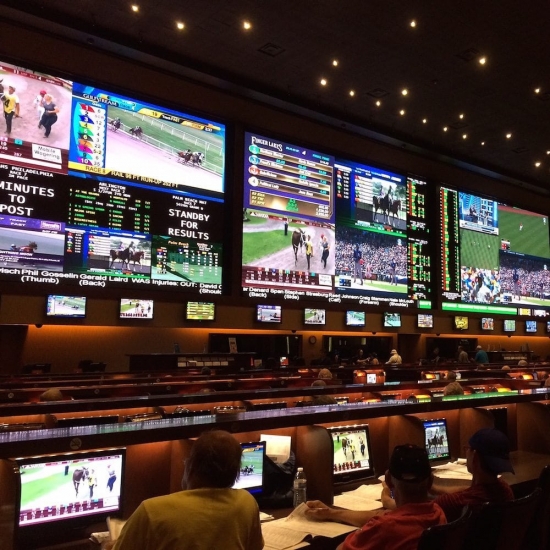 The United States is well-known for its love of sports. You’ll find fans of just about every sport out there, both domestically and abroad. But when it comes to placing sports bets, there are a few sports in particular that really seem to capture people’s attention. Whether you’re new to sports betting or you’re a seasoned pro, there’s a good chance these are the sports that stick out in your mind, and for good reason.

Here’s a look at the most popular sports to bet on in the United States.

When it comes to the number one sport to place a bet on, football – more specifically the NFL, takes the top spot. In fact, no other sport even comes close to taking this one out of the top spot. A big part of why this sport draws the most bets is because many would argue that this is America's most favorite sport all-round. It's a classic game, it signals the start of fall, and is really something that millions of people look forward to each year.

Where this one differs from some of the other professional sports is that there aren’t many games in the season. There are 32 different teams that have been divided into eight different divisions. Each of those teams then plays 16 games during the season. The season leads up to the ultimate event of the year – the Superbowl Championship.

Then we’ve got basketball, or the NBA. This is another very popular sport to bet on in the United States. With 30 teams located in the United States and Canada, the season is plenty long enough with lots of games leading up to the NBA playoffs. Teams will play a total of 41 games at home and then 41 games away.

What helps to make this such a fun sport to bet on is the fact you can place so many different kinds of bets. These include such things as which team will win, of course, as well as things like how many points will be scored, how many points the team will win by, and so on. It adds an extra element of challenge and fun. This sportsbook reviews blog really breaks it down so you can find the best online options for placing your bets.

Then we have the sport of baseball (MLB), commonly referred to as “America’s pastime”. Unlike the other two sports listed, baseball has a more relaxed speed and feel about it, but that doesn’t mean it doesn’t feel competitive. The season is plenty long, meaning there are lots of opportunities to place bets, and you’ve got teams all across the United States and in Canada.

Dip Your Toes in All of Them

If you’re having a hard time deciding which sport you want to place a sports bet on, there’s nothing to stop you from dipping your toes in each one. You may just find that you do better in one over the others, or that you find one sport a bit more exciting to follow.