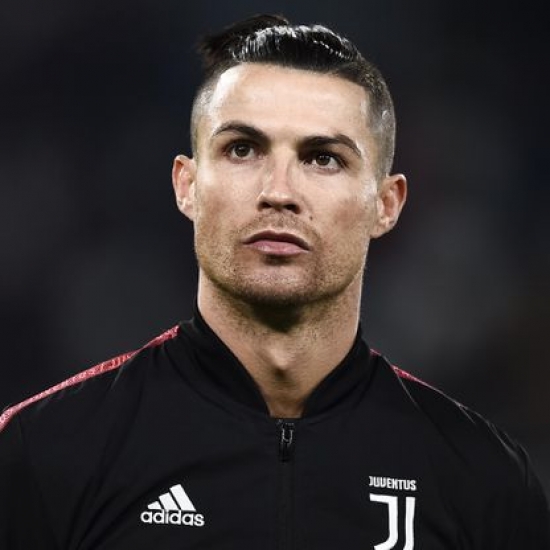 There have been lots of changes in almost all areas of people’s lives due to technology. Apart from the emergence of online casino, social media platforms like Instagram are also indicators of how technology has transformed human life. Several celebrities command a massive following because of the content that they post for their followers. These are the top ten celebrities with the most Instagram followers in 2020:

Taylor Swift is famous for singing and being a cat lady. She is one of the top cat ladies on Instagram and likes posting photos. She is also known to love communicating with her fans through cryptic, hidden terms in her posts. Taylor Swift has got 140.6 million followers.

Neymar plays as a forward for the Brazil national team and Paris Saint-Germain. He is known to be very down-to-earth and posts lots of memorable shots and gym photos that have attracted many followers to his page. Some of his posts also have his family and friends’ photos. He has 142.4 million followers.

Beyonce is a well-known name in the music industry. She keeps most of her life and family private. You are not likely to find anything personal about her family on her Instagram posts. Most of her posts are photos of her in her best looks. She has 154.9 million followers.

Messi plays for the Argentina national team and Barcelona as a forward. From his posts on Instagram, you can tell that he is a family man. Messi also loves posting football shots. He has got 167.1 million followers.

Kim Kardashian is a celebrity that is known for her long-running reality TV show. Many people know her for her memorable fragrance launches. Kim Kardashian has lots of followers who are always thrilled with her sometimes- naked selfies on Instagram. She also posts pictures of her family. She has 189.2 million followers.

“The Rock,” as he is commonly known, is famous for wrestling and acting. Many people like him because he is down-to-earth. He is also renowned for his body that is so “hard,” and hence the name “Rock.” He always updates his followers on Instagram on his workout program. He has 199.4 million followers.

Kylie Jenner is famous for being in the show, ‘Keeping up with the Kardashians.” She is also known to have featured in “Lip Kits”, “Secret Pregnancies” and “Empire-running”. Most of her Instagram photos are completely about her lifestyle, defined by private jets, pools, Lambos, and mansions. She has 196.6 million followers.

Ariana Grande is famous for acting, singing, and whirlwind romance. She posts pictures that are black and white and vintage. Most of her posts are about concerts and campaigns. She has 203.2 million followers.

Cristiano Ronaldo is an international football superstar that is famous for his handsome looks. He has achieved so much in his football career that many believe he will join the contenders’ list for the greatest footballer of all time. He also does suits in his photos that leave him stunning and hence a considerable following that has placed him in the first position this year. He has 238.5 million followers.