Who will go into the Baseball Hall of Fame in 2021? 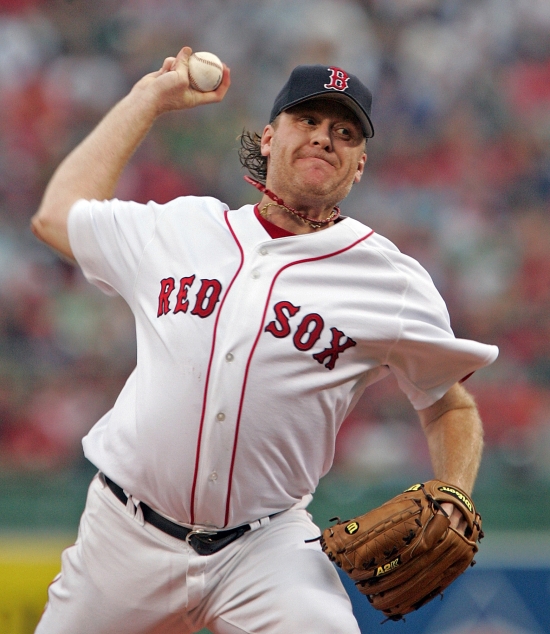 Spring is in the air, and that means baseball is back!  For our purposes at Notinhalloffame.com, that means we are looking ahead to the Baseball Hall of Fame Class of 2021, which for the first time in years does not have any first ballot nominees who look like they will make it to ballot number two.

We say this with all due respect to Mark Buehrle, Tim Hudson, and Torii Hunter, who are the three biggest names who will debut in 2021.  All three were fine baseball players, but it will take an awful lot of surprise votes for any of the three to make the 5% threshold.  Throw that fact, and that 22 former players have been elected by the voters over the last seven years, has reduced the backlog that has plagued the ballot for years is now over.  This makes the 2021 vote the most opportune one in years for players to gain significant ground and make that Cooperstown run.  There are three huge beneficiaries in Curt Schilling, Barry Bonds and Roger Clemens, all of whom exceed 60% last year, and are all in their penultimate year of Hall of Fame eligibility.  According to Paruk from SportsBettingDime, it would not be a surprise if the controversial trio enter together in 2021.

Of the three, Schilling has the best chance.  The hurler had 70.0 percent, up from last year’s 60.9.  The outspoken right-wing thinker has often been critical of the media, and there have been voters who have openly said in the past that it cost him their vote.  In the last year, Schilling has been contrite, and if he can do that for another year, the Hall of Fame plaque should come his way.

The cases for Clemens and Bonds are less clear.  While a few years ago, the idea of either player enshrined seemed ridiculous, both have inched their way over the 60% threshold.  In the past few years, Jeff Bagwell, Mike Piazza and Ivan Rodriguez were voted in, and all three of them had PED whispers over their career.  Granted, it was outright kicking and screaming with Clemens and Bonds over their alleged PED use, but the induction of Bagwell, Piazza and I-Rod opened the door.  Voters have also voiced their opinion of Bud Selig being voted in by the Veteran’s Committee, as justification to vote for Clemens and Bonds, as it was under Selig where the PED crisis began, and was handled slowly.

A fourth possibility for induction is Omar Vizquel.  Considered to be the best defensive infielder of his generation, Vizquel went up nearly 10 percent to 53.6% on his third year of eligibility. The 11-time Gold Glove recipient could potentially shoot up the necessary 21.4% in 2021, but the odds are that his induction speech might have to wait a little longer.

Regardless of the outcome, we will be watching!