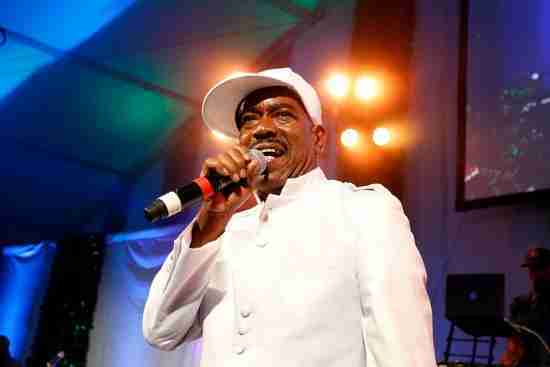 As history’s first successful solo rap star, Kurtis Blow helped pave the way for many to follow. Best known for his single, The Breaks, Kurtis Blow had a series of other minor hits though his high water mark was clearly in 1980. As Rap music is beginning to take foot into the Hall of Fame, there is a possibility that one of its pioneers could join them.

Should Kurtis Blow be in the Hall of Fame?