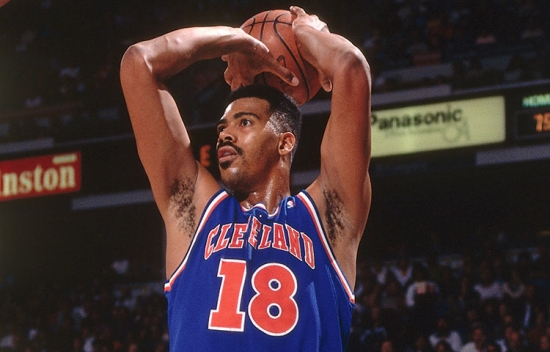 Daugherty’s last season was the 1993-94 campaign where back issues would then force him out of the game at the age of 28.

Daugherty’s eight years in the Association would all be with the Cavs where he would have averages of 19.0 Points and 9.5 Rebounds per Game.