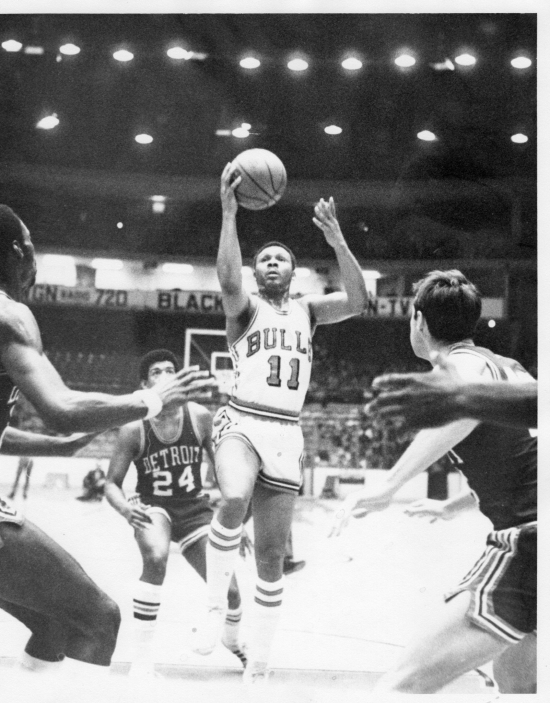 Taken Third Overall by the Bulls in the 1967 Draft, Clem Haskins arrived in Chicago as an All-American and three-time OVC Player of the Year.

Despite the success of that season, Haskins was traded to Phoenix for little in return.  Haskins developed knee problems, which rendered the transaction not as bad as first thought, but it was a curious transaction nevertheless. With the Bulls, Haskins averaged 15.6 Points and 4.6 Assists per Game.