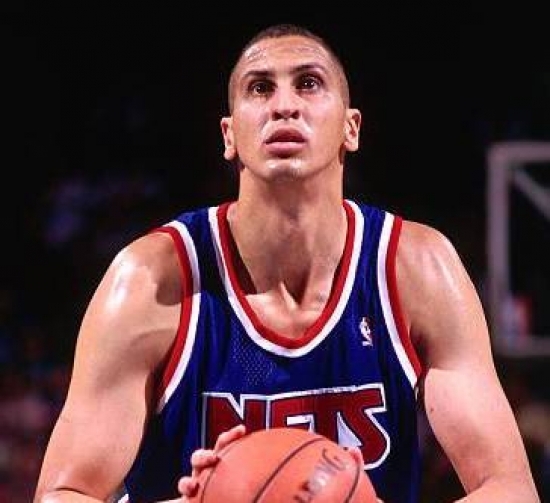 Yes, Sam Bowie is the answer to the question, “What player did the Portland Trail Blazers foolishly draft ahead of Michael Jordan” and there are many lists we can make around this, but for now, let’s focus on what Bowie did as a Net.

Arriving from the Blazers via a trade, The Center would have a good first season in New Jersey where he averaged a double-double with 14.7 Points and 10.1 Rebounds per Game.  In the three seasons he would finish in the top twenty in Blocks per Game as a Net and in the four years he was with New Jersey he averaged 12.8 Points per Game.