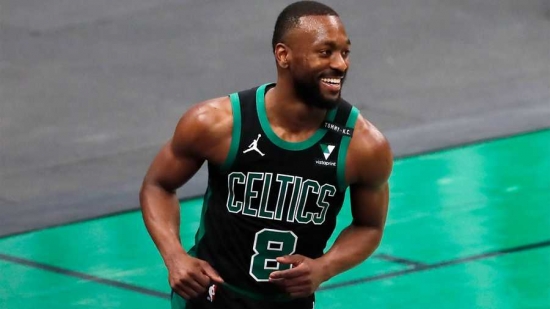 Kemba Walker played his first eight seasons with Charlotte, where he was a three-time All-Star, and was widely believed to have his talents wasted on such a mediocre team.  The Point Guard was traded to Boston in 2019, where he finally had a chance to play for a contender.

In Walker’s first year in Boston, he went to his fourth consecutive All-Star Game, and had his fifth straight year where he exceeded 20 Points per Game (20.4).  He helped the Celtics reach the Eastern Conference Finals, but the East became a lot tougher the following year.  Walker was held to 43 Games in 2020-21, but still was productive with a 19.3 PPG, though the Celtics were bounced in the first round.

Despite the success, Walker’s knee problems kept him from being a player who could go in back-to-back games.  While Walker was still an upper-level Point Guard, the Celtics traded him to Oklahoma City for cap reasons, with the intent of going after a bigger star.  With Boston, Walker averaged a healthy 19.9 Points per Game with a PER of 18.9.

More in this category: « 49. Eric Williams