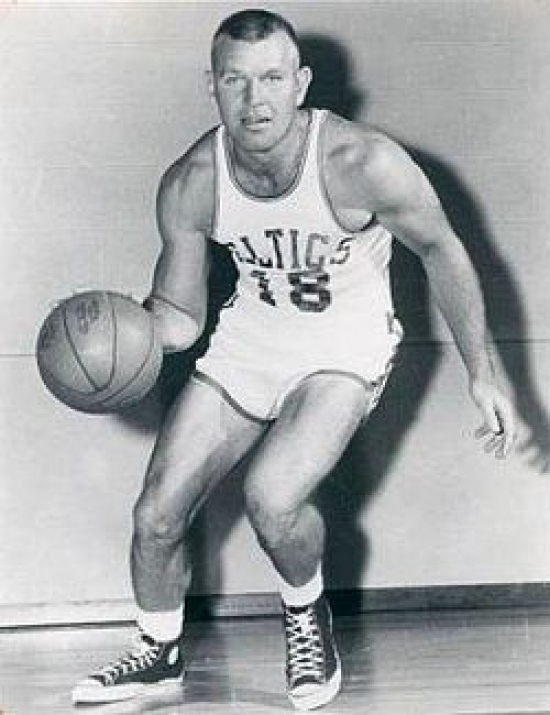 This one will take a while.

First off, we feel guilty ranking Jim Loscutoff so low.  This man is iconic in Beantown and was one of the most popular players ever in the Celtics’ green.  Saying that, let’s focus on the positive.

When it came to popularity in the locker room and among the fans, Jim Loscutoff has to be in the top five.  “Loscy" arrived in Boston in 1955 and while he was not a regular player, he was a defensive change of pace player who left everything he had on the court.  He was described as the Celtics' "Hatchet Man," essentially stating that he would do the little things on the defensive side to help his team progress.  He would never play for any other team in the NBA, and the team recognized him by having "Loscy" retired.  This was instead of his number, as he felt other players should adorn it and he was not worthy of the honor.

The negative is that regardless of the above intangibles, how can we rank anyone who averaged less than 20 Minutes per Game on a storied franchise like the Boston Celtics high?  His overall averages of 6.2 Points and 5.6 Rebounds per Game certainly don't stand out, and his PER of 8.3 is awful.

Yes, he was selfless and a great teammate but if he were erased from Celtics legacy would Boston have lost any less NBA Titles?

Probably not, but he does earn a spot here, and we understand his popularity.