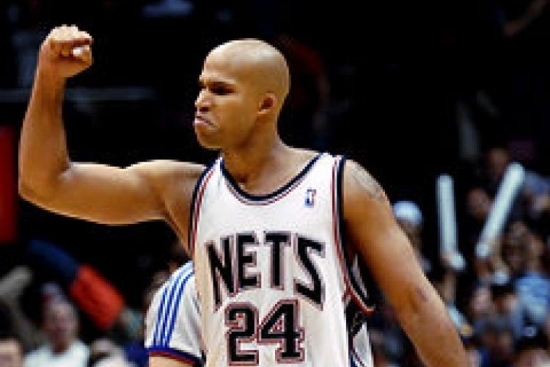 He would also play for Team U.S.A. in the disappointing 2004 squad that only won a Bronze Medal, but remember he was still a member of that roster, which reflects where he stood at the time in the basketball world.

Should Richard Jefferson be in the Hall of Fame?