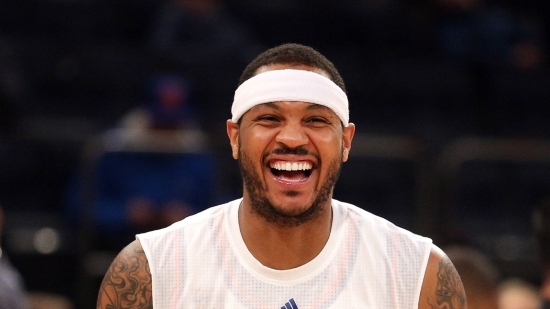 Carmelo Anthony waited for what had to feel like forever until he was picked up by the Portland Trail Blazers, but he proved he still has something to offer, and he was resigned by Rip City afterward.   Now Melo joins LeBron to chase that elusive NBA ring.  Anthony only makes one of the above six thresholds, but the common belief is that he is a Hall of Fame worthy player at this moment.  For those who say he never won an NBA Title (which you can see that many haven’t), Melo is a three-time Gold Medalist and NCAA Champion.   We have to reiterate that those accolades matter in terms of Naismith Basketball Hall of Fame selection.  Pre-2019-20 Rank: #8, Pre-2020-21 Rank #10.