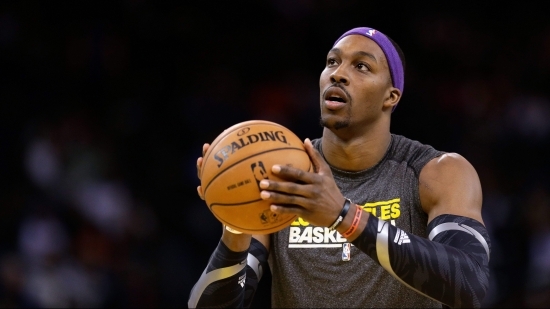 Howard falls short on the Elite Period VORP, but this was a player who at one time was considered the best Center in the NBA and was also, a three-time Defensive Player of the Year.  Howard was considered a Hall of Fame lock eight years ago, but since then he has bounced around the league and it also doesn't help that a plethora of former teammates have said they were happier without him.  That narrative went away when he performed well in a reserve role with the Los Angeles Lakers, and was an asset in their championship win. Howard joined the 76ers last year, and he could win another title with the Lakers this year, the team he rejoined for the third time.  Pre-2019-20 Rank: #7, Pre-2020-21 Rank #7.