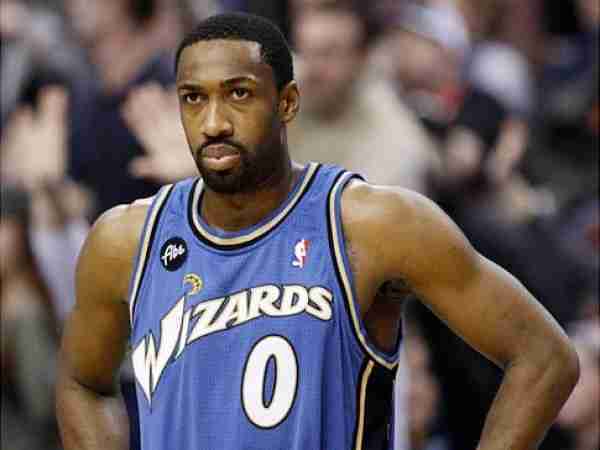 Possibly the most intriguing possibility for the Basketball Hall of Fame in 2018 is “Agent Zero”, Gilbert Arenas. For a three year stretch, Arenas was an All Star and averaged over 25 Points per Game with a PER over 20 in those three seasons. He was lights out behind the arc and earned three post season All NBA births (one Second Team and two Third Teams) and was the man in Washington. Sadly after a few controversial moments and a torn MCL, Arenas may have performed his way out of a Hall of Fame spot. We are very curious to see what support he receives for Springfield.

Should Gilbert Arenas be in the Hall of Fame?

Should Gilbert Arenas be in the Hall of Fame?