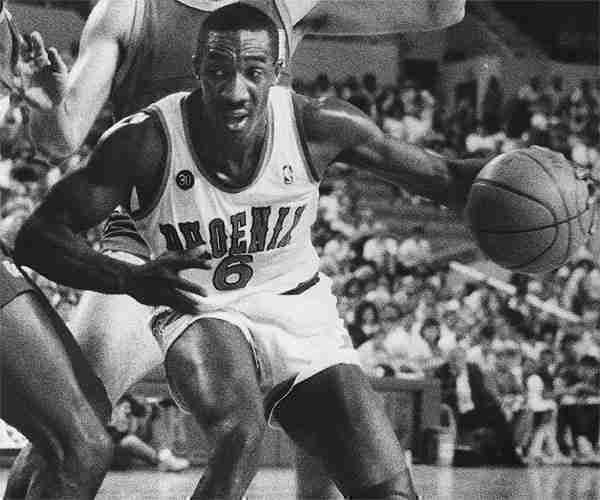 Walter Davis was one of the best shooters n the history of the league.  He predated the heavy influence of the 3-point line or he may have been that generations Reggie Miller.  A great career at North Carolina was followed by an even better pro career primarily for the Phoenix Suns that got him elected to six All-Star teams.  Davis averaged almost 19 points a game and came up just short of the magical 20,000 point mark.

+1 #2 Dane 2015-01-23 22:54
You can make a great case for Davis, who was a college star, the leading scorer on the 76 Olympic team and was a fantastic ballplayer for Phoenix. I think what hurts him is the fact that he later had a drug problem and that Phoenix was always a middle of the pack team.