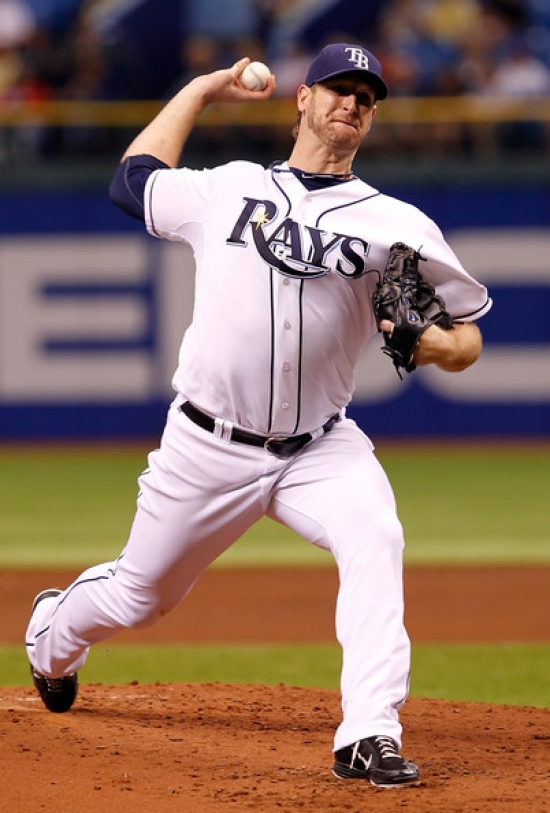 Niemann had shoulder problems that caused him to miss the entire 2013 Season, and the Rays or any other club did not resign him.  Tampa Bay would be the only team that Niemann would play for on the Major League level.  He would leave the Majors with a record of 40-26 and 409 Strikeouts.