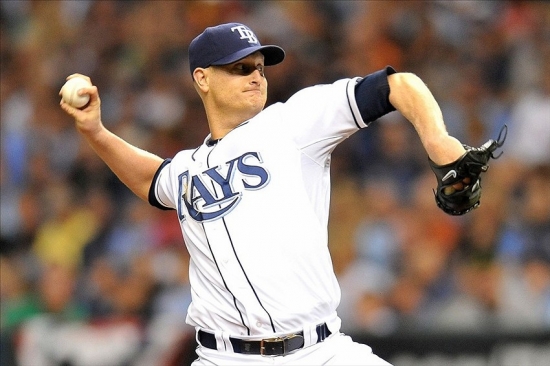 Alex Cobb was a fourth round pick in 2006, and he would work his way up the ranks to the big club in 2011, where he would start nine games, impressing the brass enough to be named a member of the starting rotation early in 2012.

Using a vast arsenal of pitched, Cobb won 11 Games, and that was the number he would have again in 2013, but he lowered his ERA to 2.76, which would turn out to be his career-high.  In theory, 2014 was better, although he had 10 Wins and a 2.87 ERA, but based against the rest of the American League, he would finish sixth in ERA and tenth in WHIP.  Unfortunately, for Cobb, Tommy John surgery took him out of the entire 2015 season, and most of 2016.  He came back with a new split-fingered fastball and won 12 Games with a tenth place finish in WHIP.  This year was the end for Cobb as a Ray, as he would sign with the Baltimore Orioles as a Free Agent.