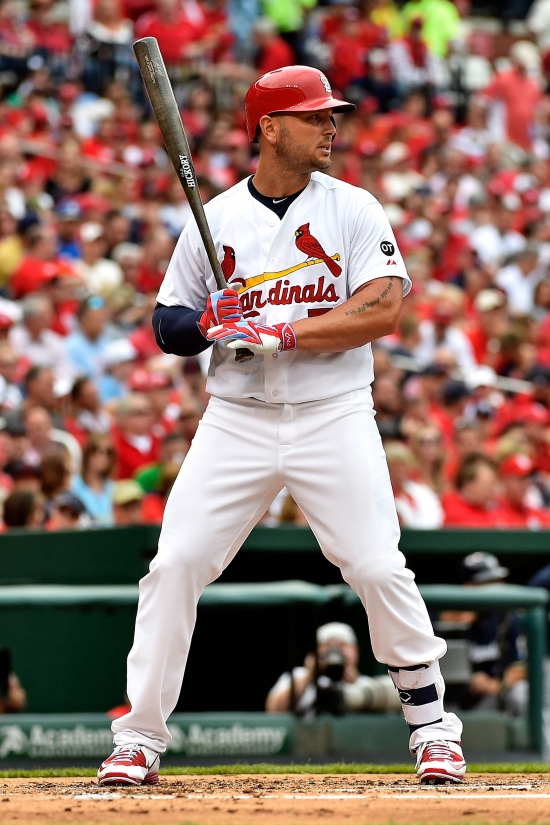 Matt Holliday’s best season in baseball may have taken place in Colorado where he was the runner-up for the MVP in 2006 but he was with the St. Louis Cardinals for a longer period of time and actually compiled better overall statistics.

With St. Louis, Holliday was chosen for four All Star Games and while he was not a second place finisher for the MVP he had four years there where he still received MVP votes.  Holliday had six 20 Home Run Seasons for the Redbirds with 156 in total for the team.  A member of the 2011 World Series Championship team he would accumulate 1,048 Hits for the Cards with a Slash Line of .293/.380/.494.