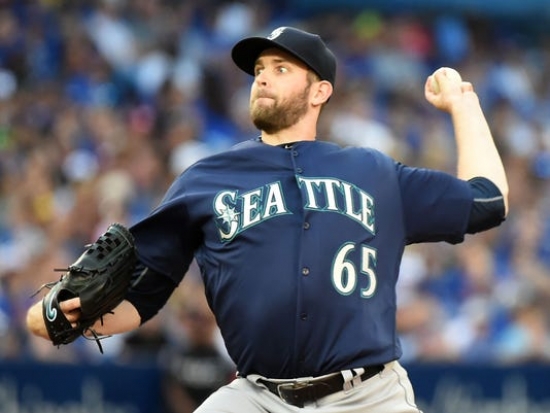 From Canada, James Paxton was a fourth round pick who would play collegiately at the University of Kentucky.  Paxton debuted in 2013 and had four starts, winning three of them.  Over the next three seasons, Paxton was often on the disabled list, and he had a pedestrian 15-15 record, but by 2017, he was healthy and was able to show what he could do.