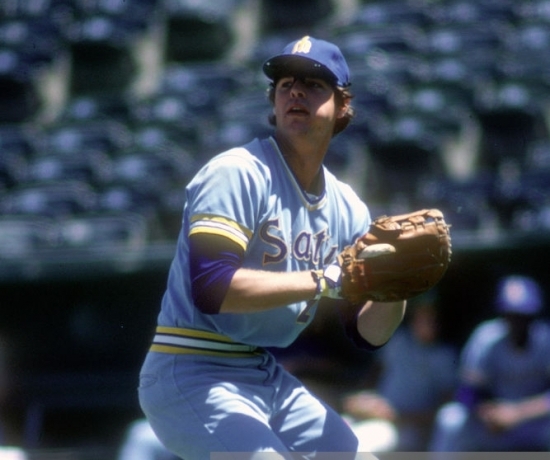 After four years in the Majors,  Brice Bochte would sign with the Seattle Mariners as a Free Agent and went on to have the best run of his career.

He signed with the Oakland A’s as a Free Agent in late 1983 (after having to sit out that year due to injury) and would have 697 Hits with a .290 Batting Average in Seattle.