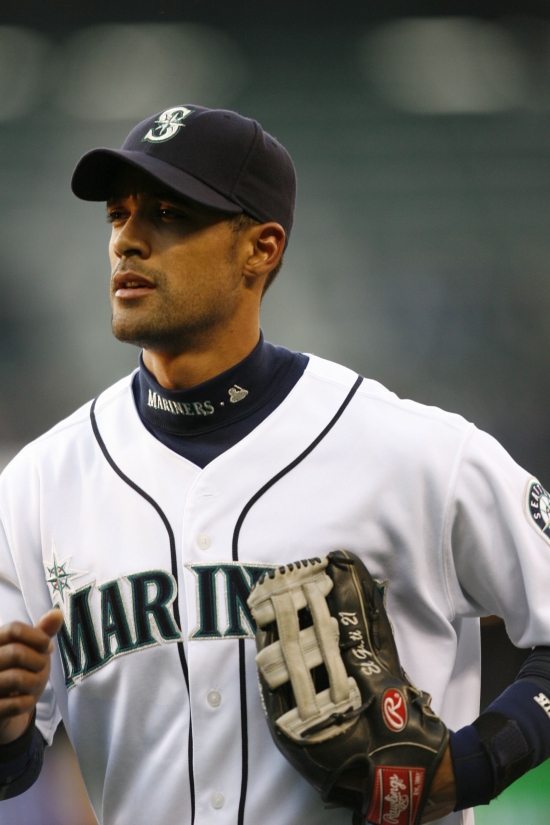 Franklin Gutierrez was not a superstar in the Majors, but his best years by far were his time in Seattle.

The Venezuelan Outfielder arrived as part of a three-team trade from the Cleveland Indians, and he would have the best year of his career.  Offensively, he had career-bests with 160 Hits, 18 Home Runs, and a .283 Batting Average.  Defensively, the Centerfielder was spectacular, leading the American League in Defensive bWAR.  He should have won the Gold Glove that year but did win it in 2010 while having a 139 Hit year with a career-high 25 Stolen Bases.

Gutierrez’s play would decline, but he remained with the team until 2016.  He signed with the Los Angeles Dodgers for the 2017 season, and he would have 557 Hits for the Mariners.