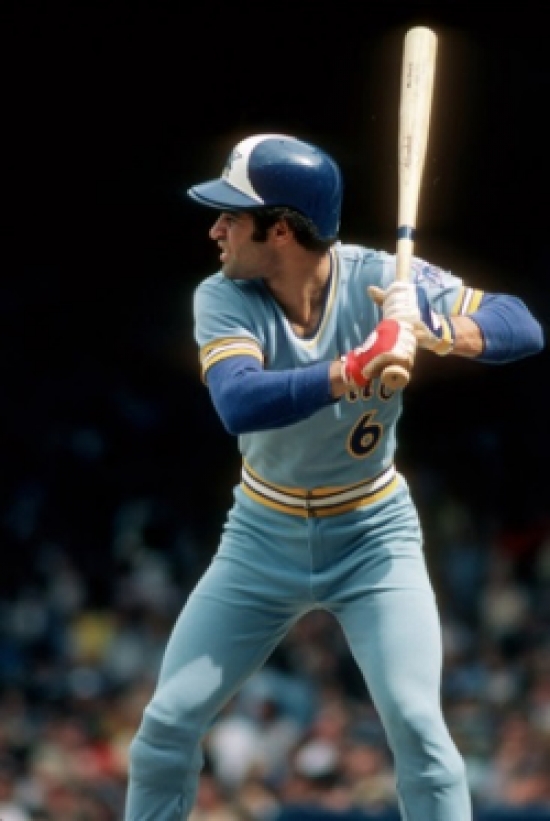 Cruz was traded to the Chicago White Sox for fellow Second Baseman, Tony Bernazard, during the 1983 Season.  With Seattle, Cruz had 290 Stolen Bases, which is second in franchise history behind Ichiro Suzuki.