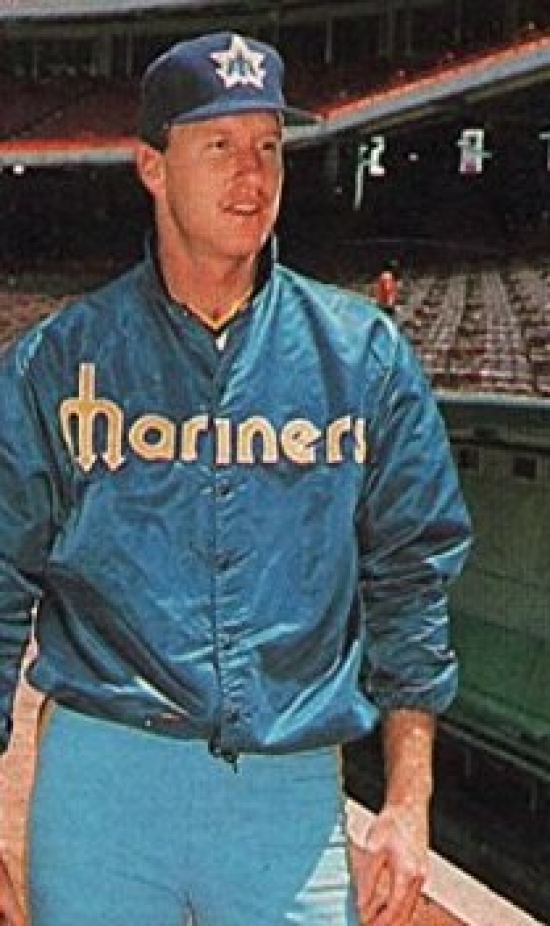 A World Series Champion as a rookie in 1978 with the New York Yankees, he would be traded two seasons later to the other side of the country and standings when he went to Seattle.

Jim Beattie had a rough start with Seattle as he went 5-15 with an ERA over five.  Beattie would be sent down to the Minors for part of 1981, but he returned in 1982 and was much better.  Beattie would still post losing records, but the Mariners were not very good, which was part of the reflection of his won/loss record.  He finished seventh in ERA (3.24) and tenth in WHIP (1.242), and he would be in the top ten in bWAR for Pitchers in both 1983 and 1984.  Beattie declined the following season and was out of baseball after 1986.