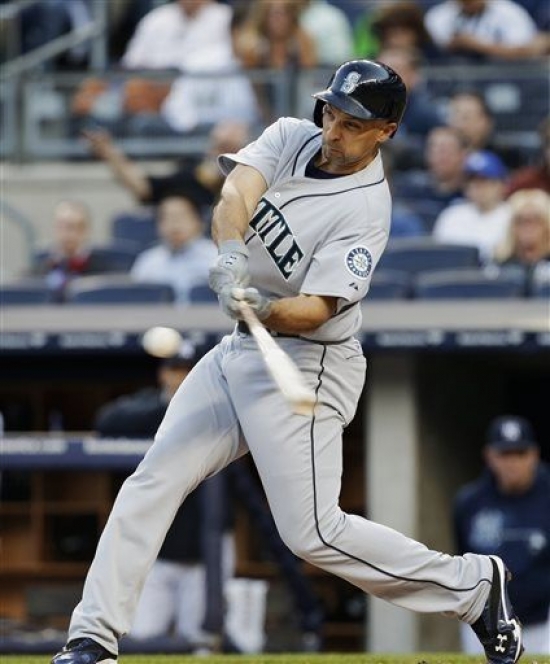 Raul Ibanez would have three runs with the Seattle Mariners, and considering he was a 36th Round Pick, the fact that he played nineteen seasons in total is a huge accomplishment.

1,110 of his 2,161 career Games in Major League Baseball, were with the Mariners.  The Draft mentioned above Pick happened in 1992, and he would reach the Majors in 1996, where he bounced back and forth from the Majors to Minors until 2000 when he was granted Free Agency and joined the Kansas City Royals.

Ibanez left again via Free Agency in 209 and returned through the same route in 2013 for one more year.  Ibanez turned 41 during the season and would have 29 Homers for the Mariners.  He left again as a Free Agent and retired a year after.

Overall as a Seattle Mariner, Ibanez would have 1,077 Hits with 156 Home Runs.