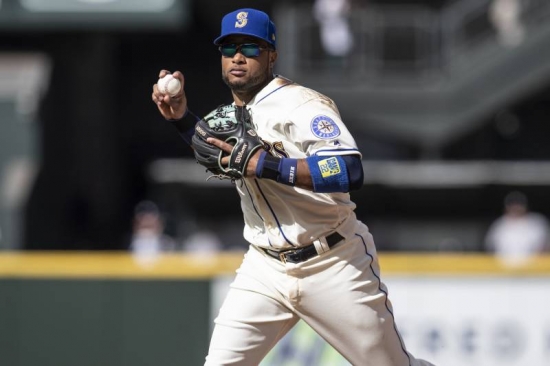 Robinson Cano would sign with the Seattle Mariners after spending his first nine seasons with the New York Yankees, where he went to five All-Star Games and won a World Series in 2009.  Cano was past 30, but still had plenty left to offer the baseball fans of the Emerald City.

Cano played for five seasons for Seattle, and he was a three-time All-Star there.  In Cano's first season with the Mariners, he batted .314 with 187 Hits and finished fifth in MVP voting.  He would have at least 166 Hits in the next three years, all of which would see him accumulate 20 or more Home Runs.  His 2016 campaign was his best power season, as he had a personal high of 39 Home Runs.