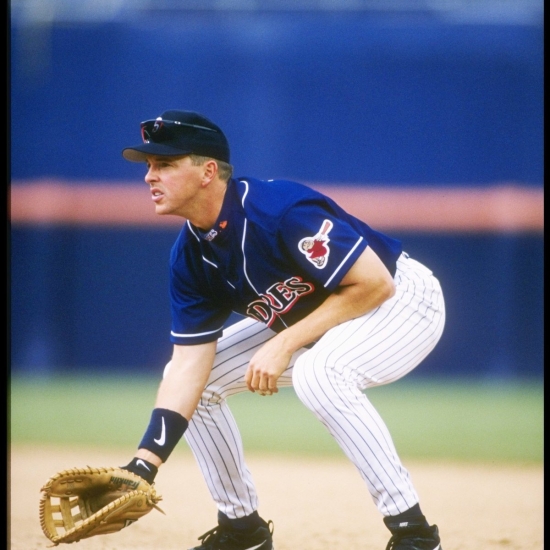 Wally Joyner’s best days were behind him when the Padres acquired him from the Kansas City Royals after the 1995 Season, but Joyner still had plenty to offer his new team.

The First Baseman was with San Diego for four years, still playing decent defense and batting a solid .291 over that period.  Joyner did not have the power he used to have, though he walked a little more than he did in his youth.  He helped San Diego reach the World Series in 1998, his penultimate year as a Padre before he was traded to Atlanta.

More in this category: « 49. Khalil Greene