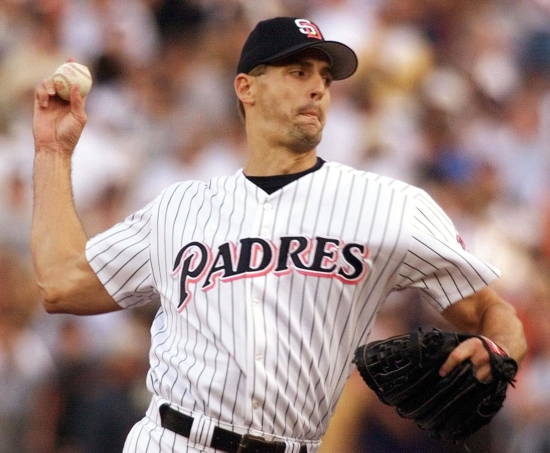 The San Diego Padres have been in existence for over a half-century, so how can we rank a player regardless of position at all?

Kevin Brown's single season in San Diego is the greatest in franchise history and is so by far.

The Padres have had Cy Young winners, and Brown was not one of them.   Brown is also a player who only was a Padre for one year, but in terms of bWAR and other advanced metrics, he exceeds that of many other San Diego Pitchers who played far longer with the team.

The year in question was 1998, the year after he was traded from the Florida Marlins, who won the 1997 World Series and held a fire sale to get rid of all their stars.  It can be argued (and we have) that the Marlins do not win the World Series without Brown, and we will make the same statement that San Diego does not win the 1998 Pennant without Brown.

Brown left the Padres as a Free Agent for the Dodgers, and his brief but brilliant stay in San Diego ended.