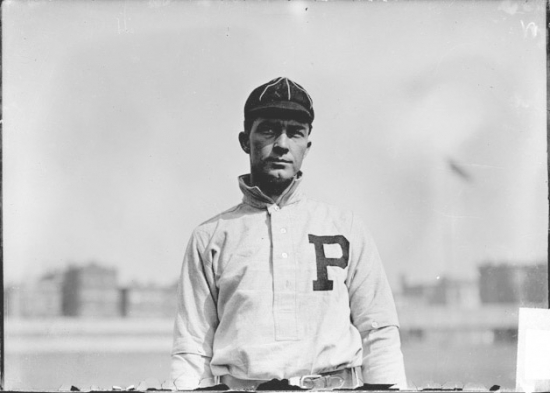 Tully Sparks enters this list based on the strength of three strong seasons (1905-1907).  In that three year span he would have ERAs under 2.20, all of which were good enough for the top ten in that category.  He would also finish in the top ten those seasons in bWAR for Pitchers and WHIP, the best of which was a 0.966 in 1906 in the latter category.  It is worth noting that his control was very good as he finished in the top ten in BB/9 five times for Philadelphia.

Overall, Tully Sparks had an even 95 and 95 record for the Philadelphia Phillies.

Tagged under
Tweet
More in this category: « 49. Kid Gleason