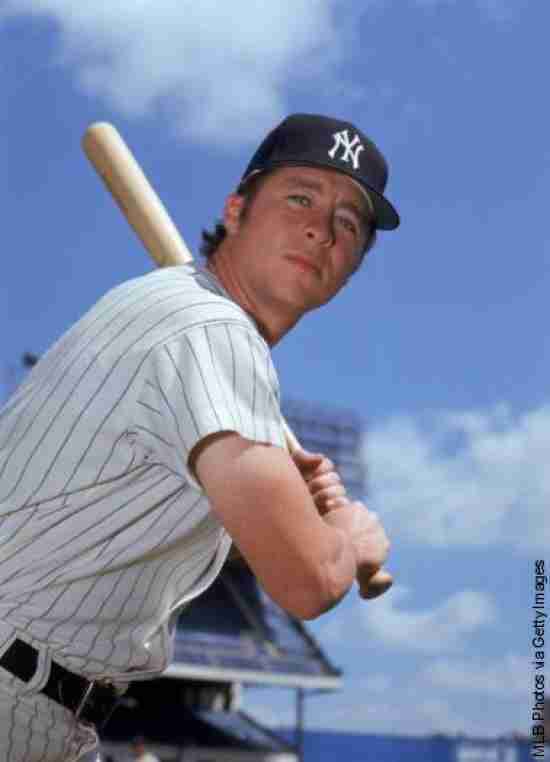 In 1965 Bobby Mercer played his first game for New York at age 19 and after bouncing back and forth from the minors and a one-year stint in the army, he would become a fixture in the Yankees lineup in 1969 and would become a popular and productive member of the team.


Murcer would go on a four-year streak of All-Star appearances (1971-74) and would finish 7th, 5th, 9th, and 21st in American League MVP voting respectively.   The Outfielder would belt over 20 Home Run in five straight seasons and won the On Base Percentage and OPS in 1971.

Murcer would be traded to San Francisco but would return to New York in ’79 albeit in a supporting role.  He would play four more years with the Yankees and had 1,231 Hits and 175 Home Runs with the Yanks.