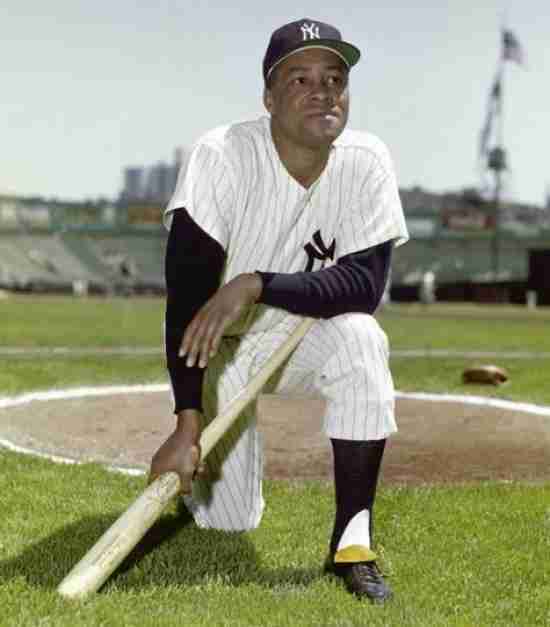 
Howard struggled to find playing time early in his Yankees tenure as the converted Catcher (by the Yankees no less) as he arrived in the Majors at a time when Yogi Berra was still an elite player.  He would play Outfield and First Base for New York while also playing behind the plate in the 50’s but despite his rotating position he would become an All-Star Game fixture.

Howard would become the full-time Catcher in 1961 and he would be named the American League MVP in 1963.  He would have 161 Home Runs as a Yankee and is still considered to be one of the classiest players in Yankee history.  He would later win two more World Series rings with New York as a Coach.