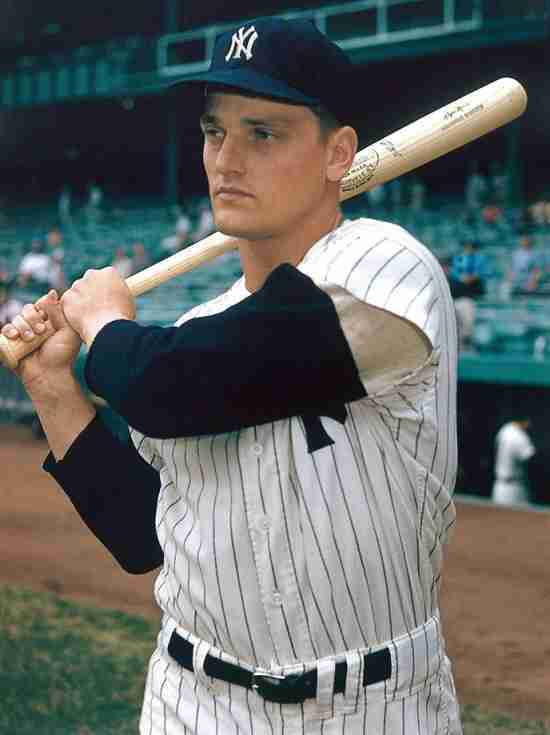 You know the story of Roger Maris.

If you don’t, why are you here?


This is the guy who broke the thought to be unbreakable single season record Home Run record of Babe Ruth and was saddled with an asterisk beside it.  For many those 61 Home Runs is still the stuff of legend and he accomplished it with his own fanbase cheering against him.  Forgotten by many is that Maris was named the MVP that year, the year after he won it for the first time!  The native of Fargo, North Dakota blasted 203 Home Runs in pinstripes and powered them to back-to-back World Series Championships in 1961 and 1962.

Maris may not be a Hall of Famer but he is a major part of Yankee folklore and deserves his spot here.