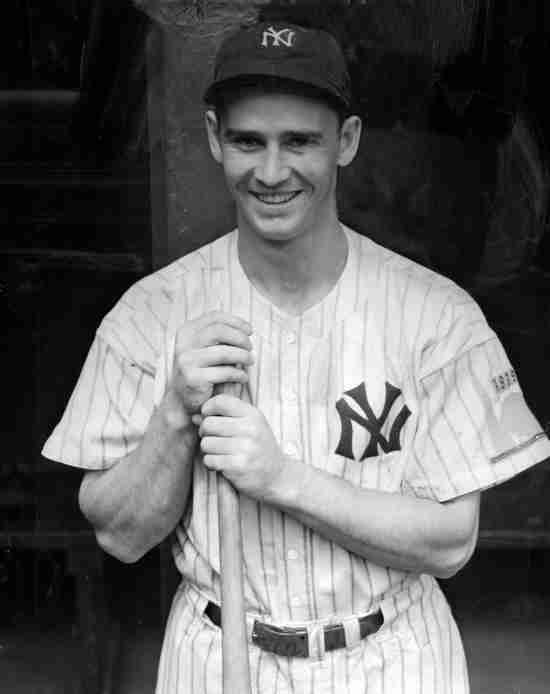 
Playing an even 1,000 Games and collecting 1,000 Hits as a Yankee, Gordon showcased power (153 Home Runs), a respectable Batting Average and incredible defense.  Gordon would have four seasons where he had a higher Defensive bWAR than 2.0 (plus another three as a Cleveland Indian) and finished in the top five in that statistic seven times as a Yankee.  With New York, he was an integral part of four World Series championships and was a member of Cleveland’s last World Series Title in 1948.

Gordon would be inducted into the Baseball Hall of Fame via the Veterans Committee in 2009.