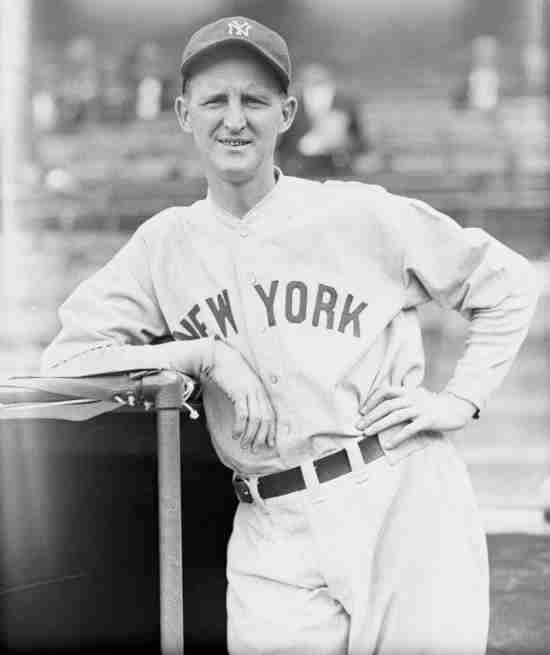 Yet another player that the Yankees fleeced from the Boston Red Sox, Herb Pennock would prove to be an incredibly more productive player in pinstripes than in crimson stockings.


A two-time 20 Game winner with New York, Pennock was one of the best southpaws in the 1920s and would win 162 Games for the Yankees.  Pennock would have a pair of top-five MVP finishes (1924 & 1926) and would help the Bronx Bombers win four World Series Titles and went 5-0 in the Fall Classic.  Pennock was known for his accuracy, twice leading the American League in WHIP and three times in BB/9.