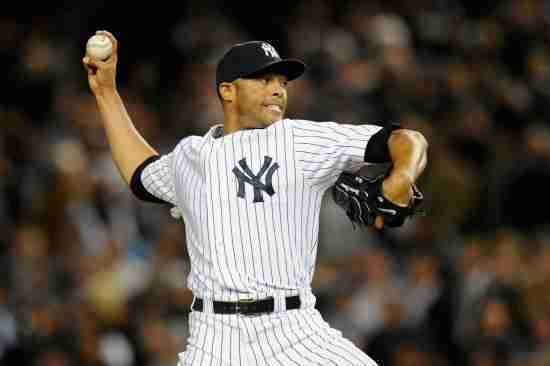 I don’t think we are going to have one person dispute us when we are saying that Mariano Rivera is the greatest Relief Pitcher of all time.

The all-time leader in Saves realistically had one pitch; and that fastball was all he needed.  Elite firemen shorten a game, but nobody did it longer and better than Rivera did.  Nobody actually came close.


What Rivera did was incredible.  Not only is he the all-time Saves Leader, he also holds the all-time record for ERA+ and has a career WHIP of 1.000, and four times he had a WHIP under 0.9!  Perhaps the most incredible thing about Rivera is how his numbers increased in the post-season as over 96 Games he posted an 8-1 record with a 0.70 ERA, a WHIP of 0.759 with 42 Saves.

This is a legend

Rivera made Baseball Hall of Fame history when in 2019 he was selected by all voters, a Cooperstown first.  The Yankees had already retired his number 42 after he retired.