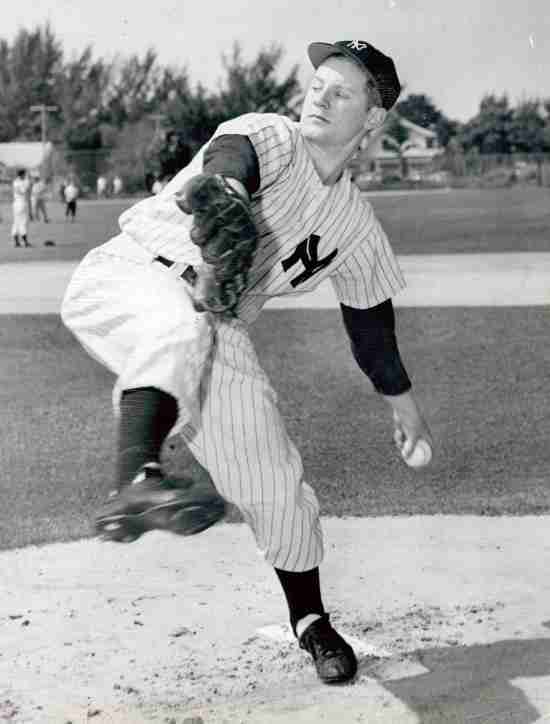 Ford would be named an All-Star ten times and won two ERA Titles. In 1974, He would enter the Baseball Hall of Fame in his second year of eligibility, and his #16 was retired by the team the same year.