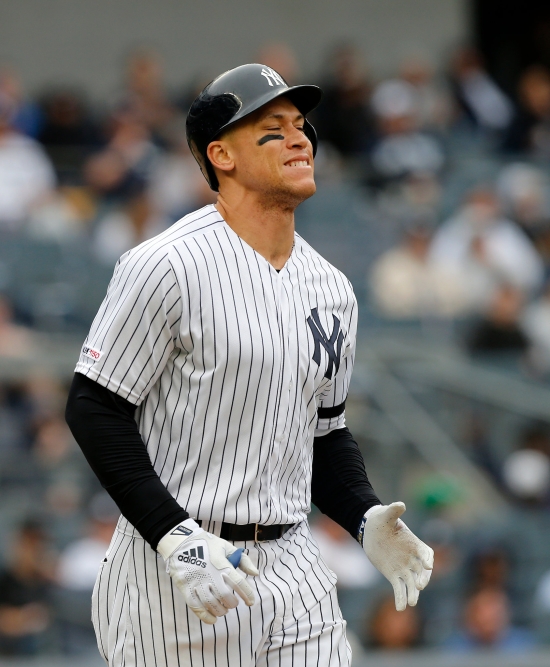 Aaron Judge is as of this writing the most exciting player on the New York Yankees, and since his rookie year, the team’s best offensive player.

As of this writing, Judge is coming off another great year, where he was fourth in MVP voting off a 39 Home Run year.  With a current career OPS of .940, and still under 30, Judge should be able to climb up this list if he continues, but there is no other all-time top 50 to move up on.