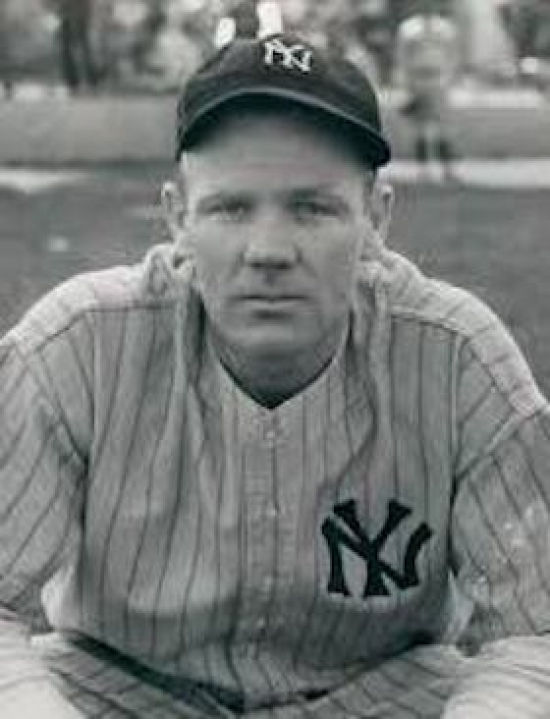 Red Rolfe played his entire career with the New York Yankees, and while he was overshadowed by his higher-profile teammates, Rolfe’s contributions at the hot corner should never be minimized.