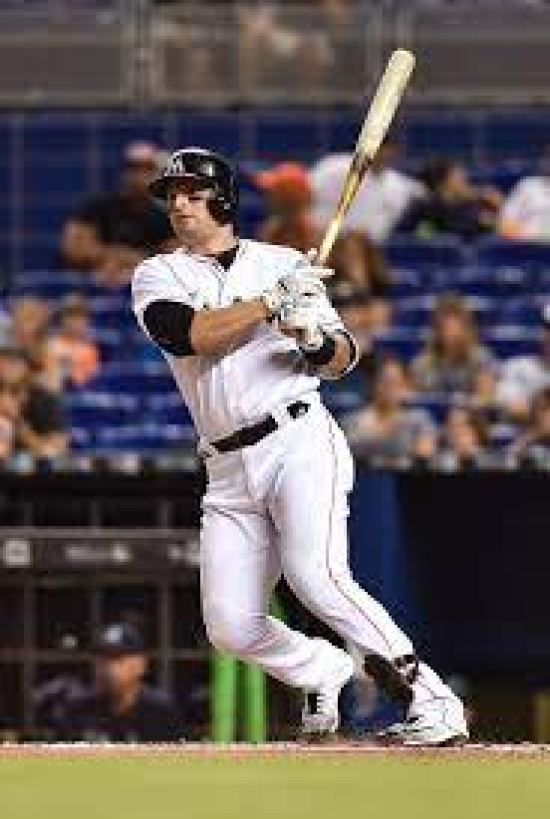 Usually, established veterans are traded from Miami and not to them, but the Marlins bucked that trend when they acquired Martin Prado after the 2014 Season.

Playing at Third Base, Prado brought Miami leadership and a solid bat for his first two years as a Marlin.  Prado batted .288 and .305 in those years while still decent in the field.  Following the 2016 Season, Prado was constantly injured, reduced to only 91 Games combined in 2017 and 2018, and although he was healthier in 2019, Prado's skills deteriorated, and he retired the year after.