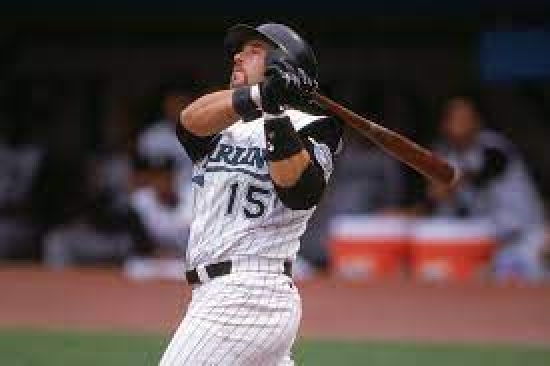 Kevin Millar tasted Major League Baseball when the low minor league player was a replacement player in the 1995 Spring Training Games.  It kept him from ever joining the Player’s Union, but it did not keep him from eventually reaching the Majors, first doing so in 1998 for a pair of Games.  The year after, he was a regular on the roster.