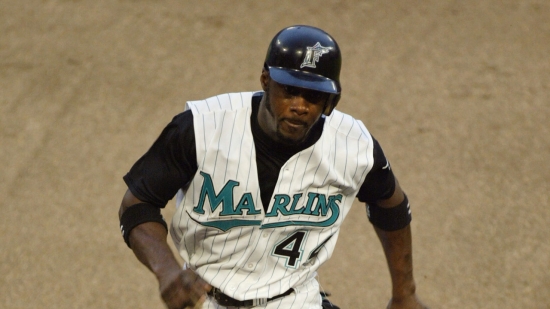 A First Round Pick and former High School Player of the Year, Preston Wilson made the Mets in 1998, only for him to be traded two weeks later to Florida.