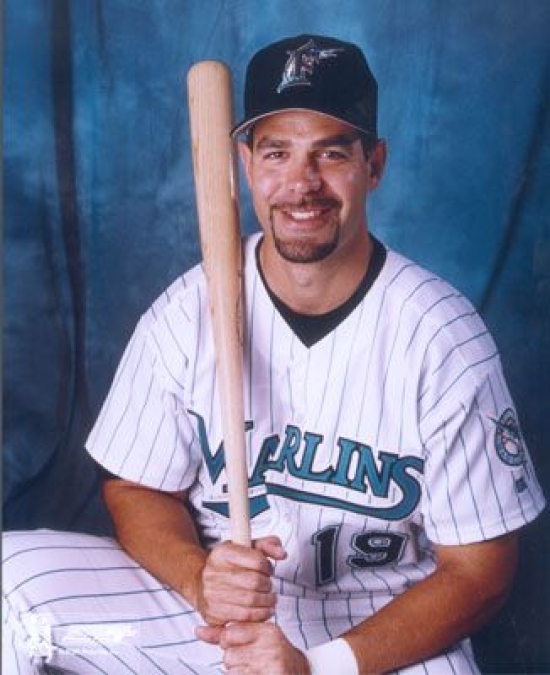 A product of the New York Yankees organization, Mike Lowell made it to the parent club late in 1998, appearing in eight Games.  The loaded Yanks traded Lowell to Miami for three players, and Lowell would become their starter at the hot corner the following year.

Lowell may never have been the elite Third Baseman of the NL, but there was a time where he was in that upper-tier.  He had his first 20 HR year in 2000 and would then have three straight from 2002 to 2004, all of which earned Lowell a trip to the All-Star Game.  His best season as a Marlin was 2003, where he posted career-bests in Home Runs (32), RBIs (105), Slugging (.530) and OPS (.881).  Lowell was a Silver Slugger this year, 11th in MVP voting, but more importantly, aided Florida in winning their second World Series.

After having a down year offensively in 2005, (though he did win his first and only Gold Glove), Lowell was traded to the Red Sox.  With the Marlins, Lowell produced 965 Hits, 143 Home Runs with a Batting Average of .272.