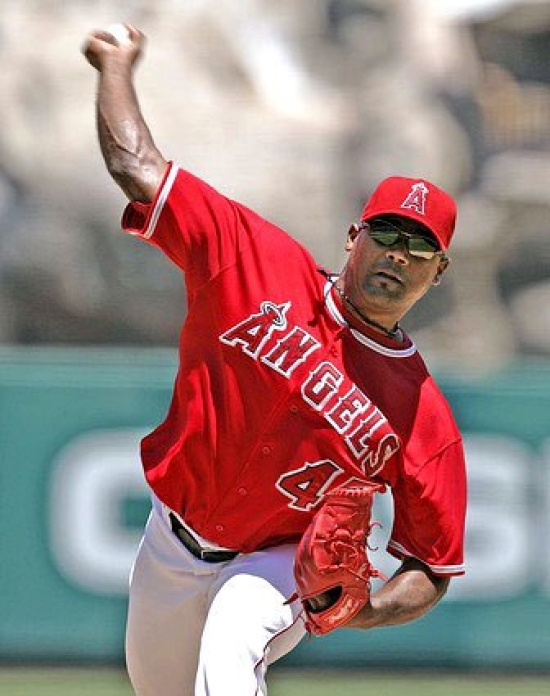 It felt to Blue Jays fans that waited years for Kelvim Escobar to become the high-caliber Starting Pitcher that they expected.  It eventually happened, but it was an Angel.

Unfortunately for Escobar, he was injured again, missed all of 2008, and only appeared in one Game in 2009.  Escobar never played in the Majors again, and as an Angel, he had a record of 43-36 and 566 Strikeouts.